We have looked after more than 1,000 people in Hawke’s Bay with neck pain over the last number of years.

Neck pain can range from stiffness and mild pain, to sharp, severe, shooting pain that radiates down the arm. You may even have headaches as a result of your neck pain.
​
Here are the common types of neck pain that we see at our clinic:
BOOK AN APPOINTMENT
Acute Neck Pain
WHAT IS ACUTE NECK PAIN?
Acute neck pain is used to describe pain that has been present usually for less than six weeks which may have started for a variety of reasons. Neck pain is felt anywhere between the base of the skull and the upper shoulder region. It is often in a very local area on the back or side of the neck, but, on occasions, the neck pain may spread. When pain is coming from structures in the upper part of the neck, it may spread to the head—a neck-related headache. Pain coming from structures in the mid to lower part of the neck may spread to the upper back region or into the upper arm.

There may be a specific incident that causes acute neck pain. It may come on suddenly from a trivial incident, such as a quick turn of the neck or sleeping in an awkward position. Sometimes the neck feels as though it is ’stuck’. On the other hand, there may be a more substantial injury such as hitting the head and bending the neck on the side of a pool or in a fall from a bike.

In many other cases, the pain comes on gradually over hours or days, and is often related to unfamiliar activity, for instance, after painting ceilings all weekend or working in a poor or awkward posture.
​
As a result of the incident or unfamiliar activity, the joints and ligaments of neck may become strained and painful. The muscles usually react to limit movement and they too may become painful. The neck is usually tender to touch and sleeping may be uncomfortable.
HOW EFFECTIVE IS PHYSIOTHERAPY FOR ACUTE NECK PAIN?
Physiotherapy is often very effective when pain is stopping normal activities and not seeming to get better. Treatment methods such as education on the nature of the neck pain disorder, manual therapy and therapeutic exercise are effective in relieving most neck pain. The advice on care of the neck, lifestyle and the exercises that your physiotherapist prescribes for self-management at home and work will also help the neck recovery.
Neck-related (cervicogenic) headache
WHAT IS A CERVICOGENIC HEADACHE (NECK HEADACHE)?
There are many causes of recurrent headache that can persist for many years. Three common types are tension-type headache, migraine, and headaches secondary to a disorder in one of the top three or four joints in the neck. These neck-related headaches are commonly called ‘cervicogenic’ headache. Most typically, the pain begins in the neck and then spreads to a headache. It is often caused by excessive strain, due to poor working postures which can irritate the upper joints of the neck and cause a headache. The joints can also be injured by trauma such as a sport’s injury or a motor vehicle crash. Osteoarthritis of the upper neck joints is another common cause of cervicogenic headache.
HOW DO I KNOW IF I HAVE A CERVICOGENIC HEADACHE?
It can sometimes be confusing to know if you have a cervicogenic headache, as the symptoms of different types of headaches are often quite similar.

Cervicogenic headache is usually felt on one side of the head. It is always the same side and, unlike migraine, neck headaches do not swap sides. Cervicogenic headache is of mild-to-moderate intensity and is always accompanied by neck pain. Most typically, the pain begins in the neck and then spreads to a headache.
​
Correct diagnosis is important, as each headache type requires a different treatment method. GPs, neurologists and physiotherapists may all play a role in diagnosis.
HOW EFFECTIVE ARE TREATMENT METHODS USED BY PHYSIOTHERAPISTS FOR CERVICOGENIC HEADACHES?
​There is an increasing body of evidence supporting the treatments offered by physiotherapists for the treatment of cervicogenic headache, particularly manual therapy and exercise. A comprehensive management program will include education, manual therapy, exercise therapy and work practice advice. Self-management strategies are vital to help you look after your neck, and adopt best work and lifestyle habits as well as a simple exercise regime.
​
There is no convincing evidence that methods used by physiotherapists help migraine headache. However, some people with tension-type headache may gain some relief with relaxation, massage and other soft tissue techniques.
Pinched nerve (cervical radiculopathy)
WHAT IS A CERVICAL RADICULOPATHY?
Cervical radiculopathy is commonly thought of as a pinched nerve in the neck. It is a condition where a nerve is irritated or compressed as it passes through the tunnel made by two adjacent vertebrae in its path to the arm.
​
The most notable symptom is the rather-severe ‘nerve pain’ in the arm. It is often a shooting, or burning type pain that is difficult to obtain relief from.
HOW EFFECTIVE IS PHYSIOTHERAPY FOR CERVICAL RADICULOPATHY?
Your physiotherapist is expert at diagnosing cervical radiculopathy after carefully considering the nature of the pain and other symptoms, as well as an examination of the neck and neurological examination, which involves testing of reflexes, muscle strength and sensation in the arm. An X-ray or MRI may help confirm the clinical diagnosis
​
Cervical radiculopathy is a very unpleasant condition and quick cures are rare to non-existent. The conservative management methods used by physiotherapists help progressively ease the symptoms of cervical radiculopathy. The time for recovery is highly variable and it may take many months before symptoms completely go away. Some people will have surgery if the level of pain is not tolerable and activities are severely limited. However, it has been shown that the outcome after one to two years is similar for those who do and do not have surgery.
BOOK AN APPOINTMENT

“So inspired to meet a health professional who beautifully crafts a treatment specific to the patient not just the injury. Not only do I think my injury will benefit but my practice as a physician too. Keep it up.” 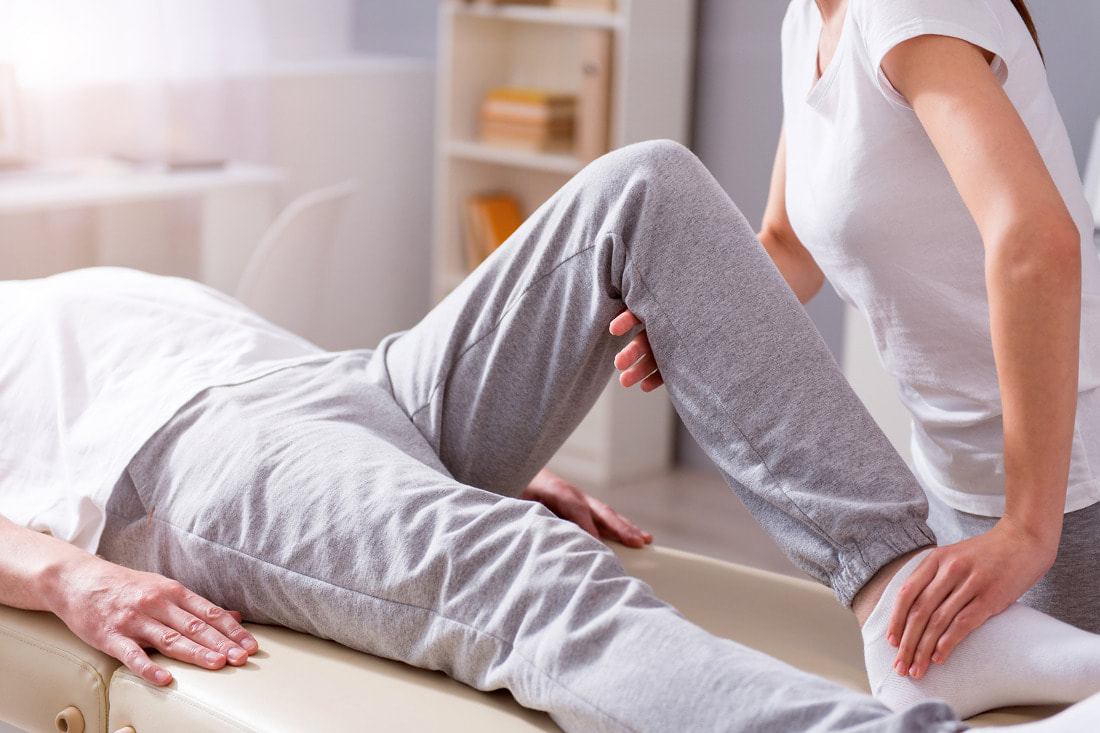 Feel free to drop us a message using the form below, or email us at enquiries@optimisephysio.co.nz.
Site powered by 543 Website Design & Online Advertising